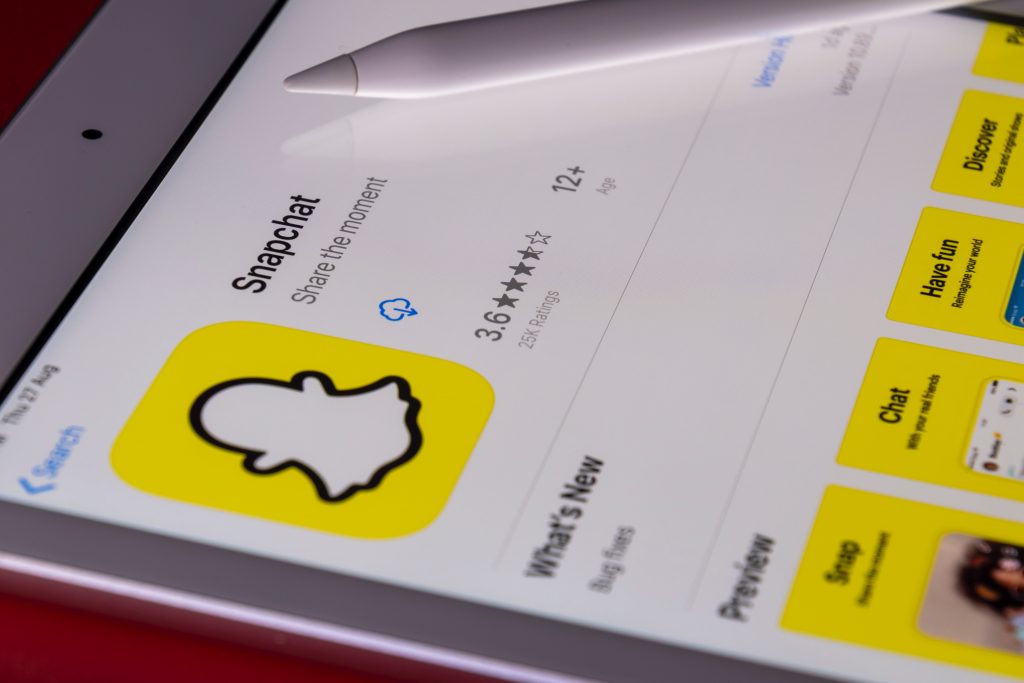 What Does “Pending” Mean on Snapchat? – 6 Reasons Why

“Pending” Mean on Snapchat ?. “Pending” is a type of status Snapchat shows for Snapchat messages. There can be a number of reasons for a Snapchat message to be shown as “pending”. This article will be looking into what causes this and how to resolve it, if possible.

What does “pending” mean on Snapchat Messages?

If you are a regular user of Snapchat, sometimes you would notice that your messages are stuck on “pending” and are accompanied by a gray send arrow. What does this mean?

Snapchat does not notify users when they are unfriended or blocked, so “pending” messages is one of the only ways to know whether you are still on someone’s friends list.

What are the reasons for “pending” Snapchat messages?

If you see “Pending” status on Snapchat messages sent to people on your friend list, it could be due to one of the following reasons:

You have been removed from their friend list by mistake or intentionally.

This should show the “pending” status on your messages temporarily. Once the connection is restored and stable, the messages should be delivered.

This is experienced by Snapchat users occasionally.

In case you have re-added your friend recently, and if they have not accepted your friend request at the time you sent the snap, the message status would show as “pending”. Messages should be delivered if and when they accept your request.

If you have violated Snapchat policy in some way, or harassed other users, your app functionality could be restricted. This will prevent you from sending snaps to others.

If none of the above scenarios are possible, it is likely that the recipient has blocked you. Snapchat does not notify you when someone blocks you. Best way to check this is to search the particular user in Snapchat from your end. Usually if someone blocks you on Snapchat, they will be completely hidden from you. So if the user does not show up in your search results, then you can confirm that they have blocked you.

In addition to the above reasons, the message could be showing as “pending” when you are sending a large file, for instance, a long video clip. But this would be only temporary until the file is uploaded, because if the recipient of the message is on your friendlist and they have not blocked you, the message will be delivered and the “pending” status would be changed to “delivered”.

How are “pending” messages indicated on Snapchat?

Pending messages are typically indicated by a gray arrow.

Sometimes it could show as an unfilled blue arrow. This means that you have sent a message to someone on Snapchat but it is yet to be received by them. It is still not delivered or opened by the recipient. This could be due to slow network connectivity from their end or the recipient has not opened Snapchat due to some other issue.

When a snap is delivered, the arrow turns red to indicate that.

How long does “pending” messages last on Snapchat?

If the recipient has removed you from their friend list or if they have blocked you, your snap will not be delivered. Undelivered “pending” snaps are automatically deleted from Snapchat in 30 days. Click here to read how to keep a snap streak going with a friend on Snapchat.

What to do with “pending” Snapchat messages?

If you are experiencing “pending” status on the snaps you have sent, listed below are a few things to try so that you can make sure your friend has not removed you or blocked you from the app.

Make sure that your mobile or tab is connected to the internet, and the internet connection is up and stable. If you are not sure if the connection is working, check your WiFi settings or cellular network availability.

There could be rare occasions where the Snapchat app could face an outage, which could cause all the snaps to be in pending state temporarily. You can check the Snapchat Support Twitter page or DownDetector to see if Snapchat is down and the status of the outage.

If all snaps you send are shown as “pending”, it could very well be a glitch in the Snapchat app. Restarting your device would fix problems like these.

Try sending a message to a different user on your friend list. This is the easiest way to check whether the issue is a glitch in the app or if it is a problem with a particular user. If the snap is delivered to someone else, it is safe to assume that the originally intended recipient might have removed you from their friend list or blocked you.

If you’ve waited for a considerable amount of time for the pending snaps to be delivered to no avail, you can try and contact them from another way. It is best to wait at least 24 hours before contacting them, so you will have enough time to ensure that it is not one of the other reasons for a message to be stuck in “pending” state. But in case you have been maintaining a snapstreak with the particular recipient, it should be okay to contact them before 24 hours or the snap will expire and so will your streak. You can read more on longest snapstreaks here.

If none of the above points work, it is likely that you have been blocked or removed from the recipient’s friend list. If that is the case, it is best to move on without further attempts to communicate with the recipient, since Snapchat might interpret those as attempts of harassment or bullying, and you could be barred from the app.